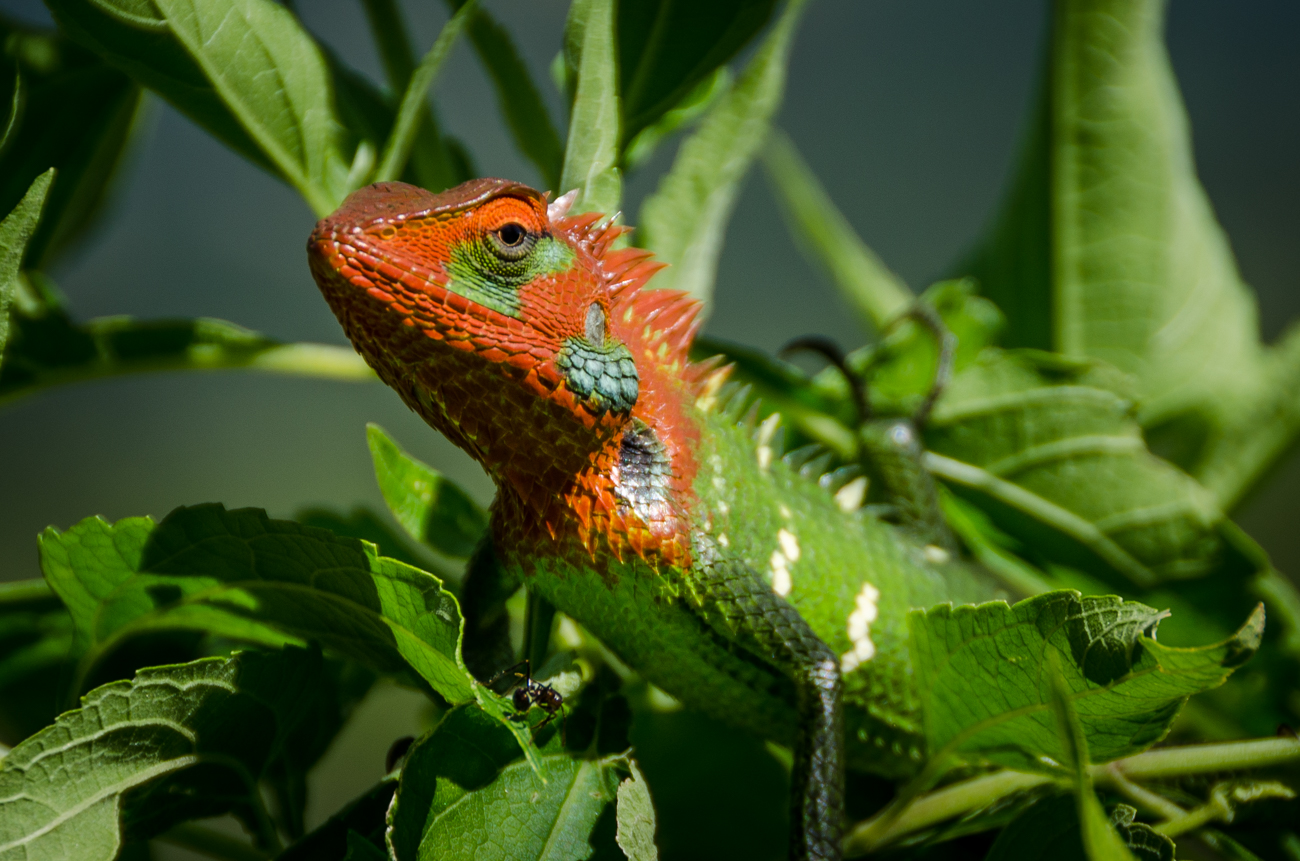 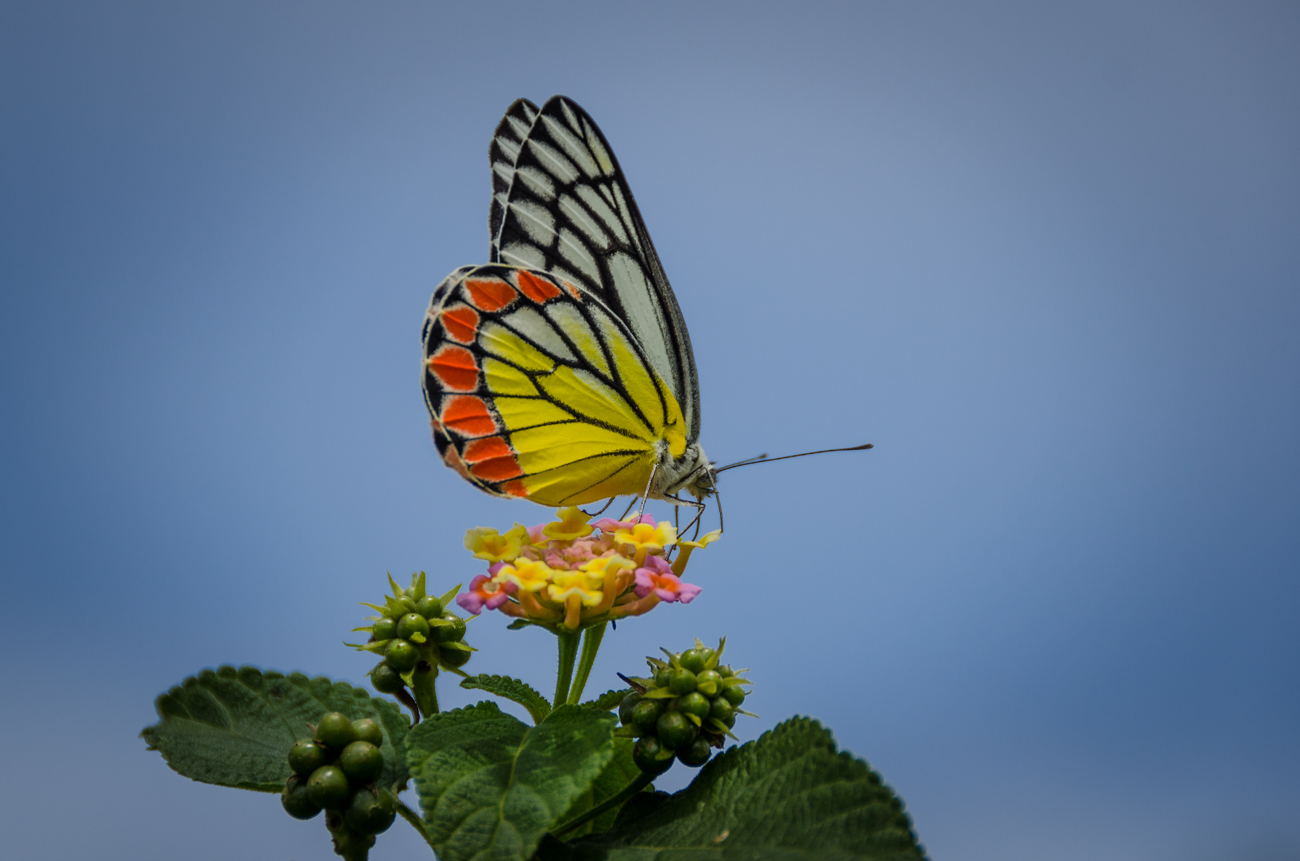 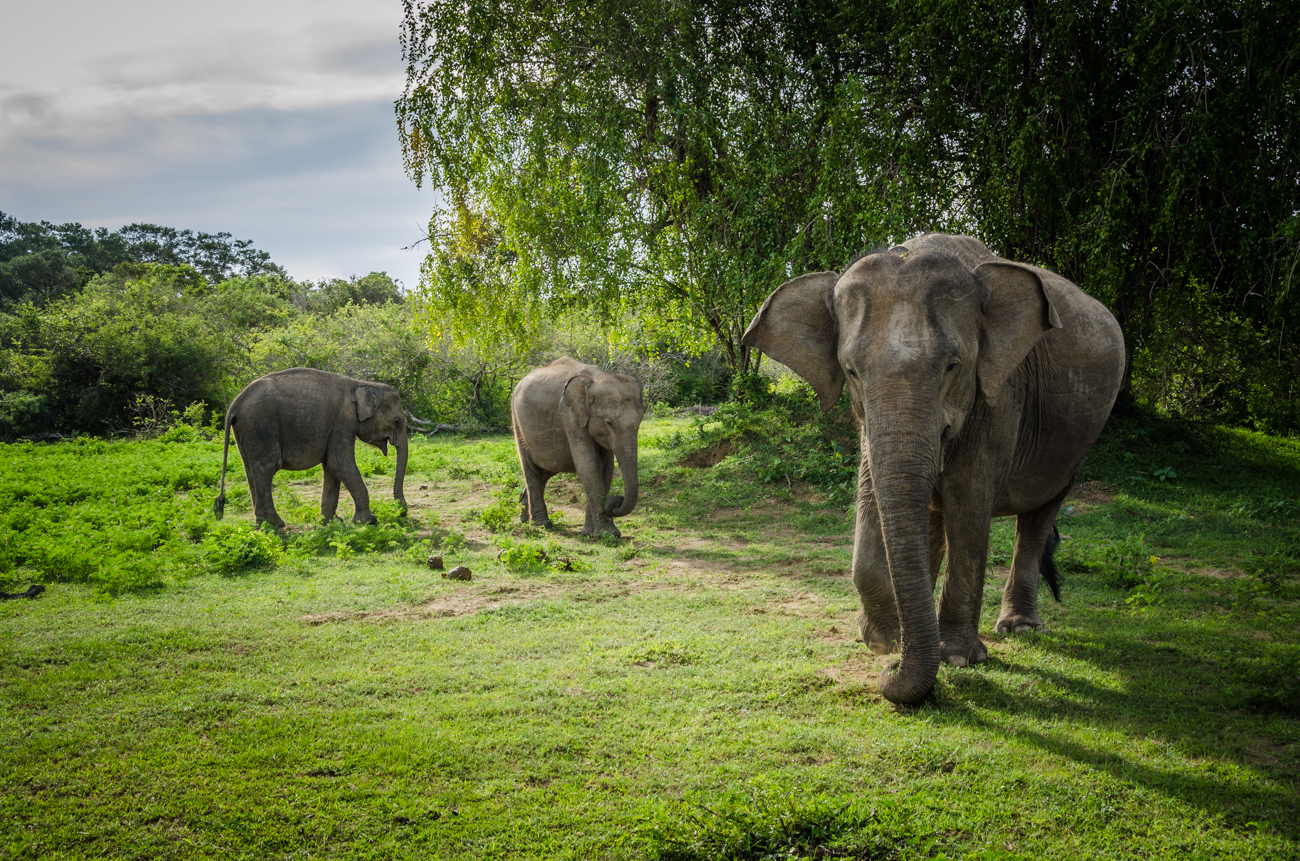 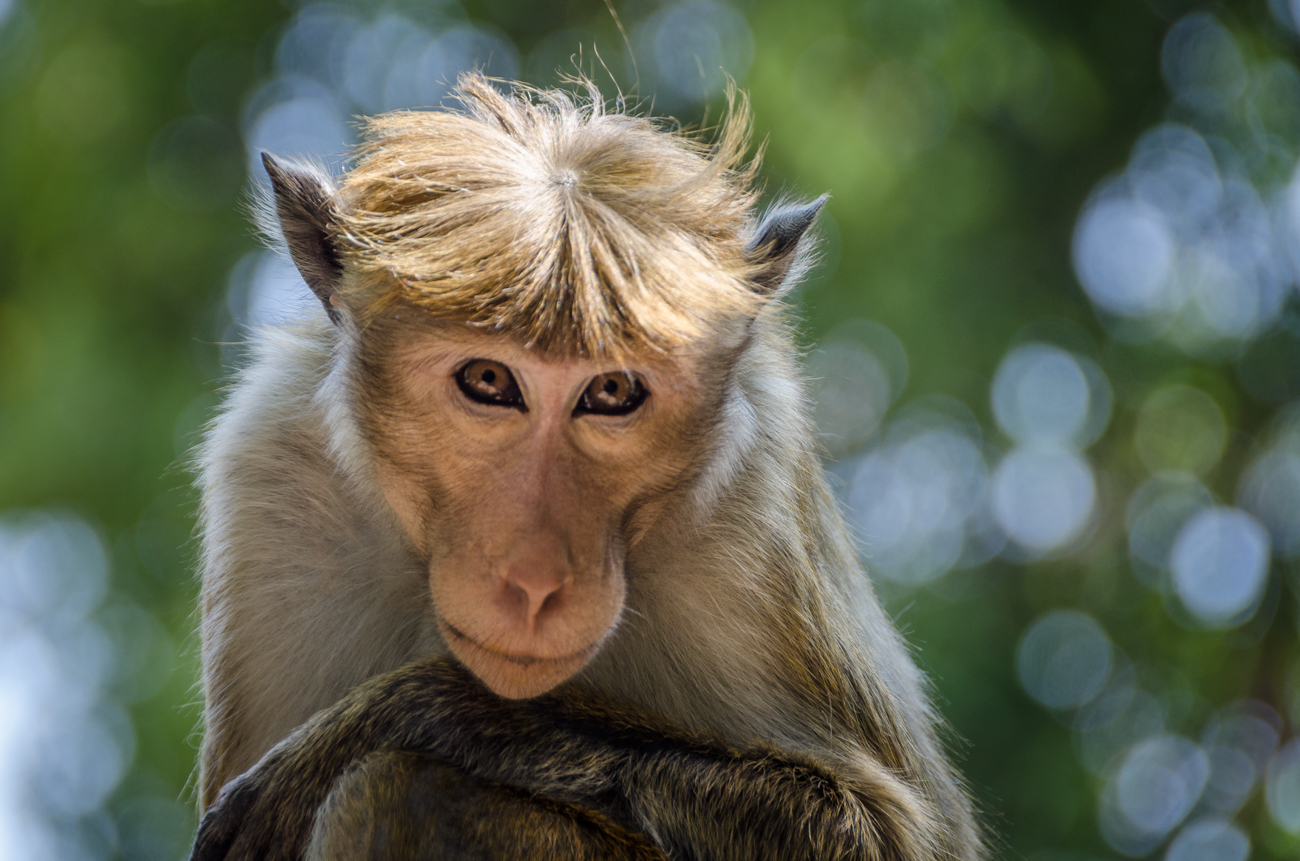 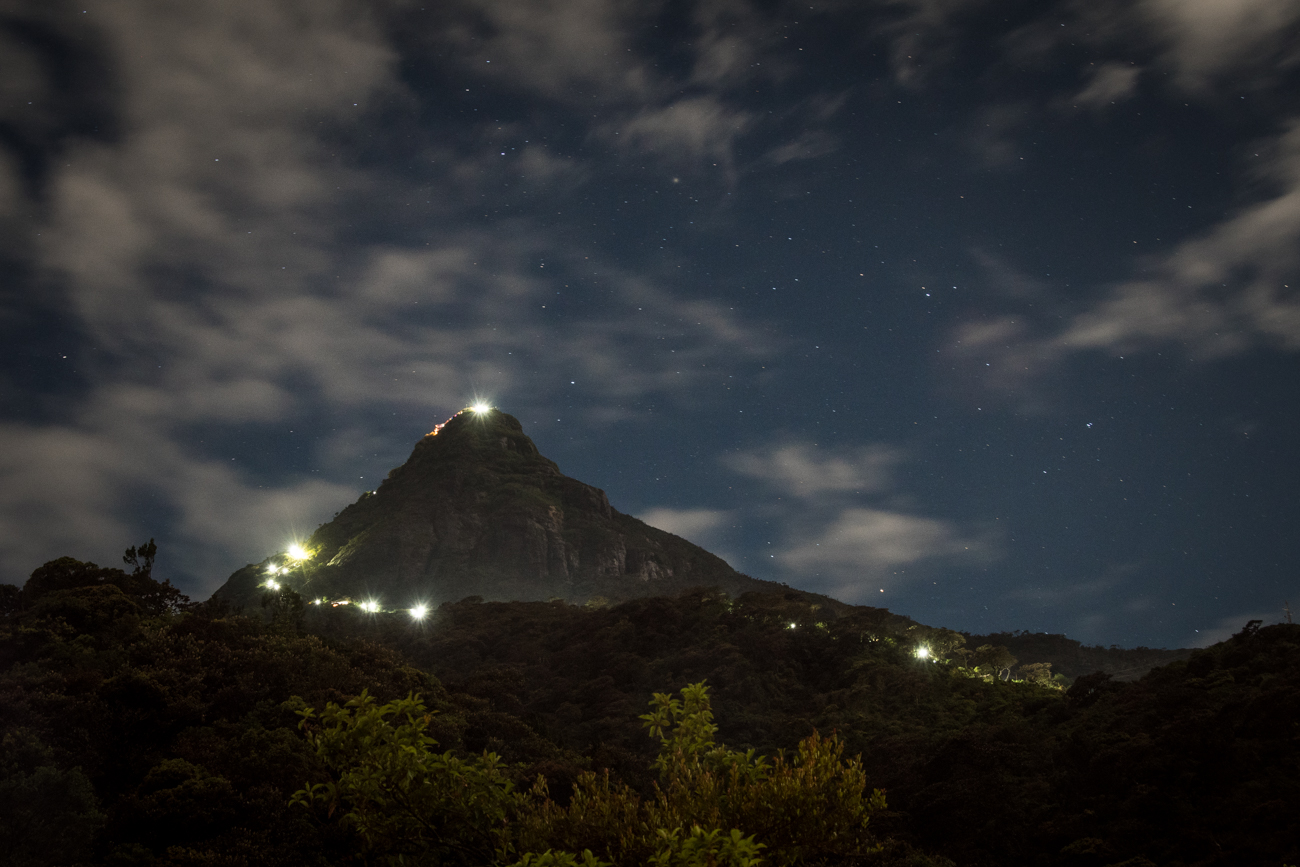 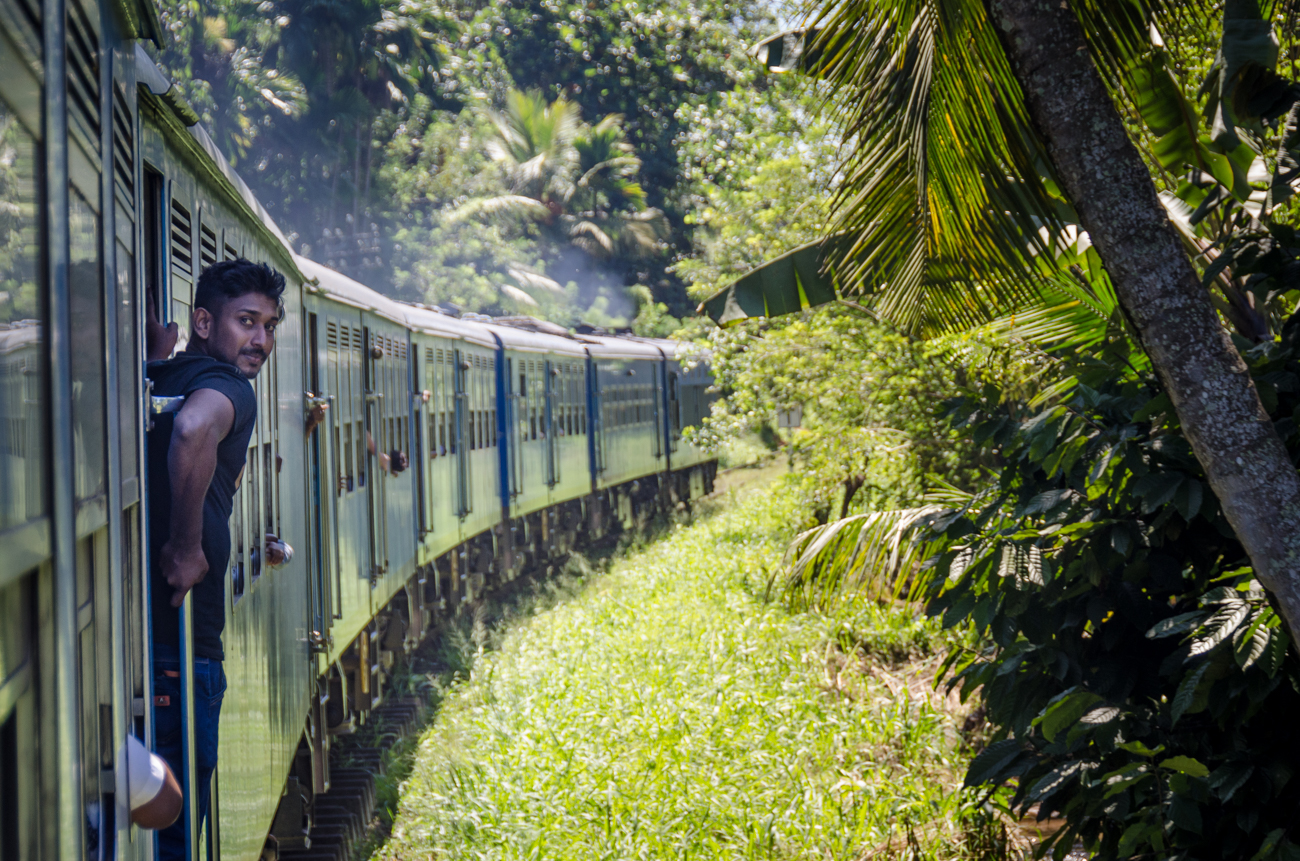 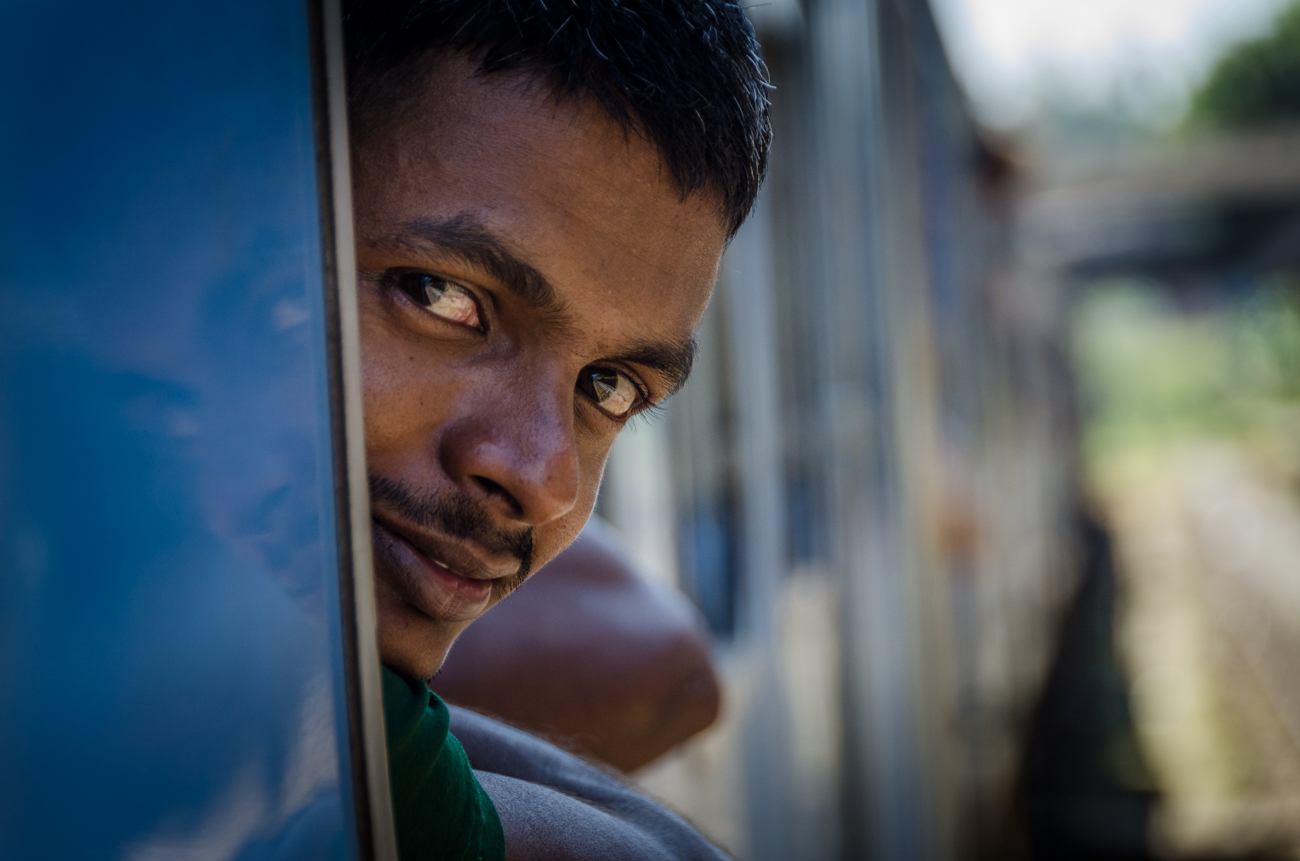 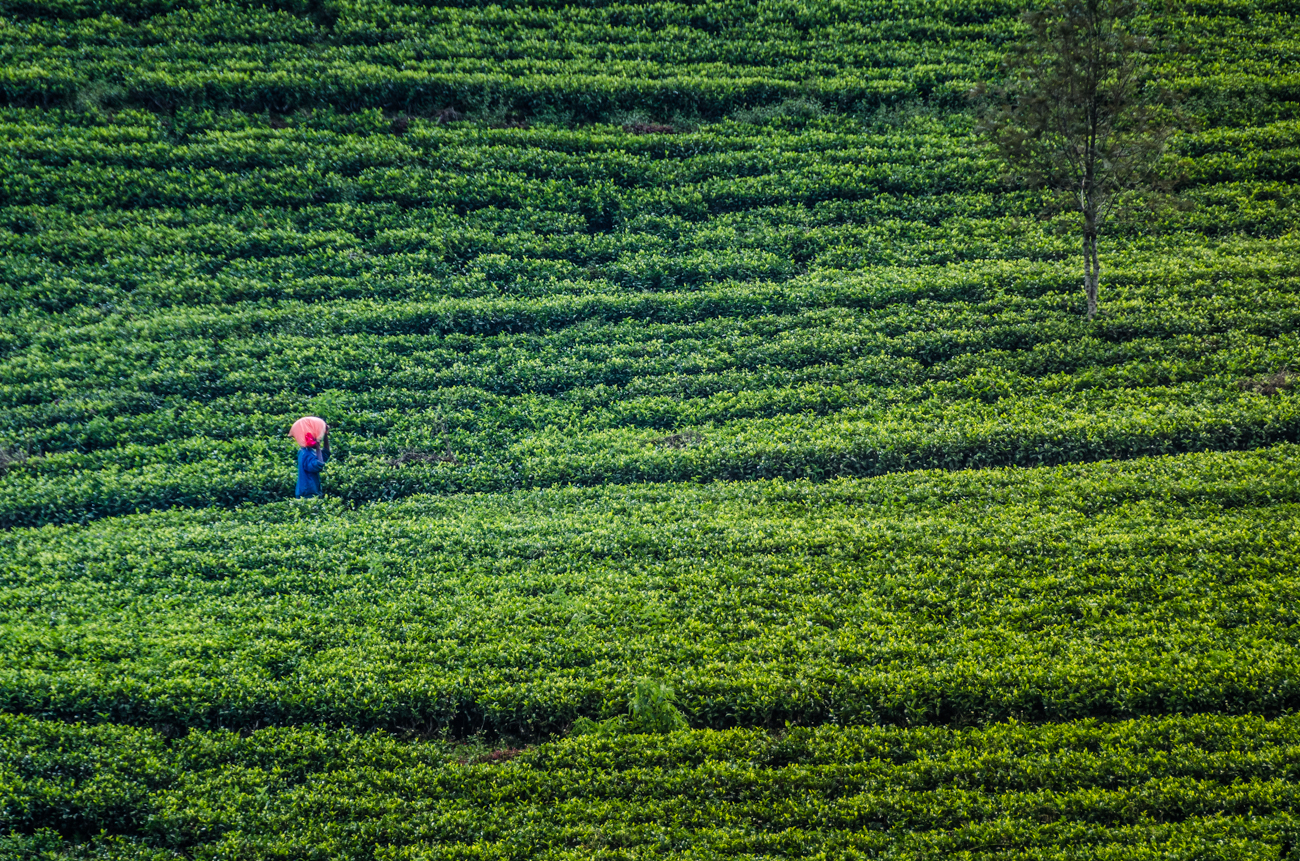 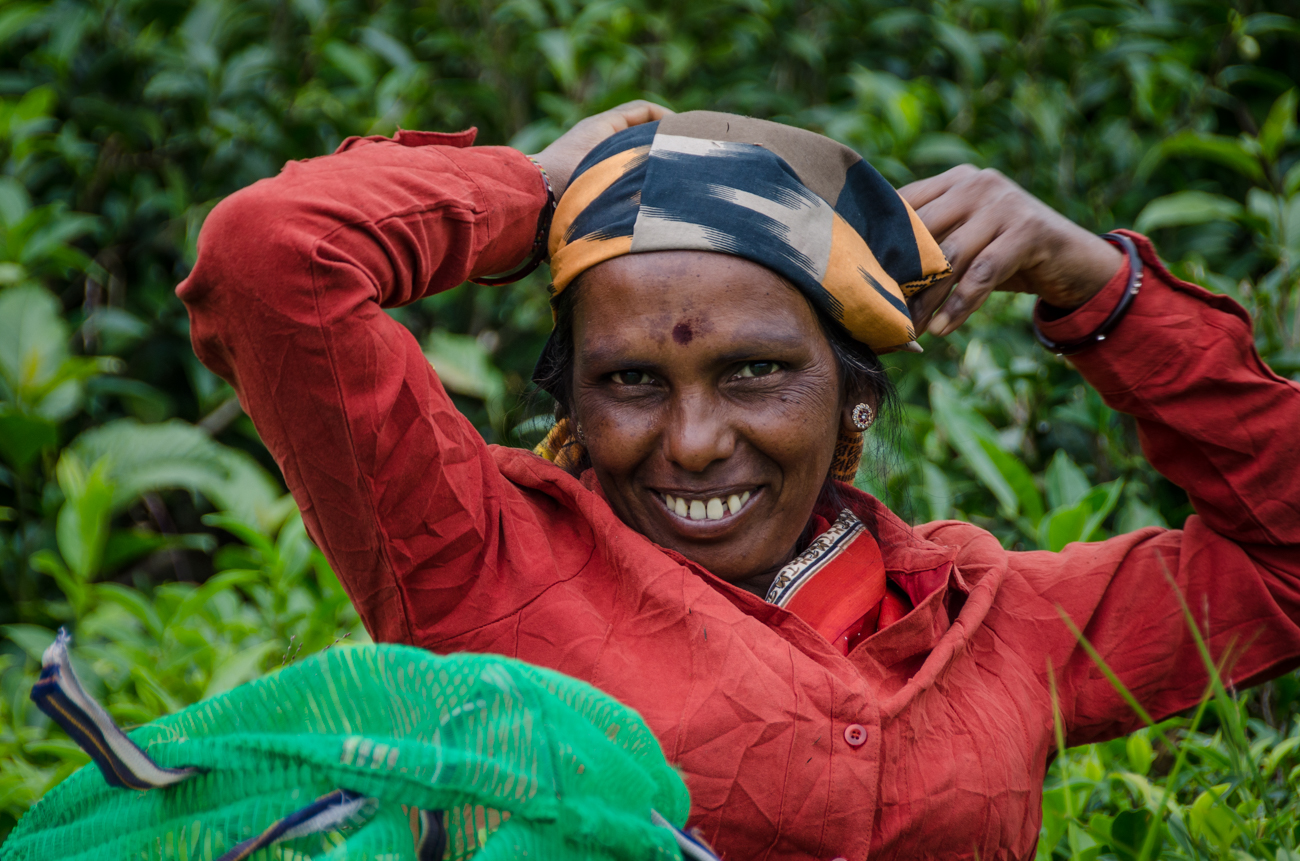 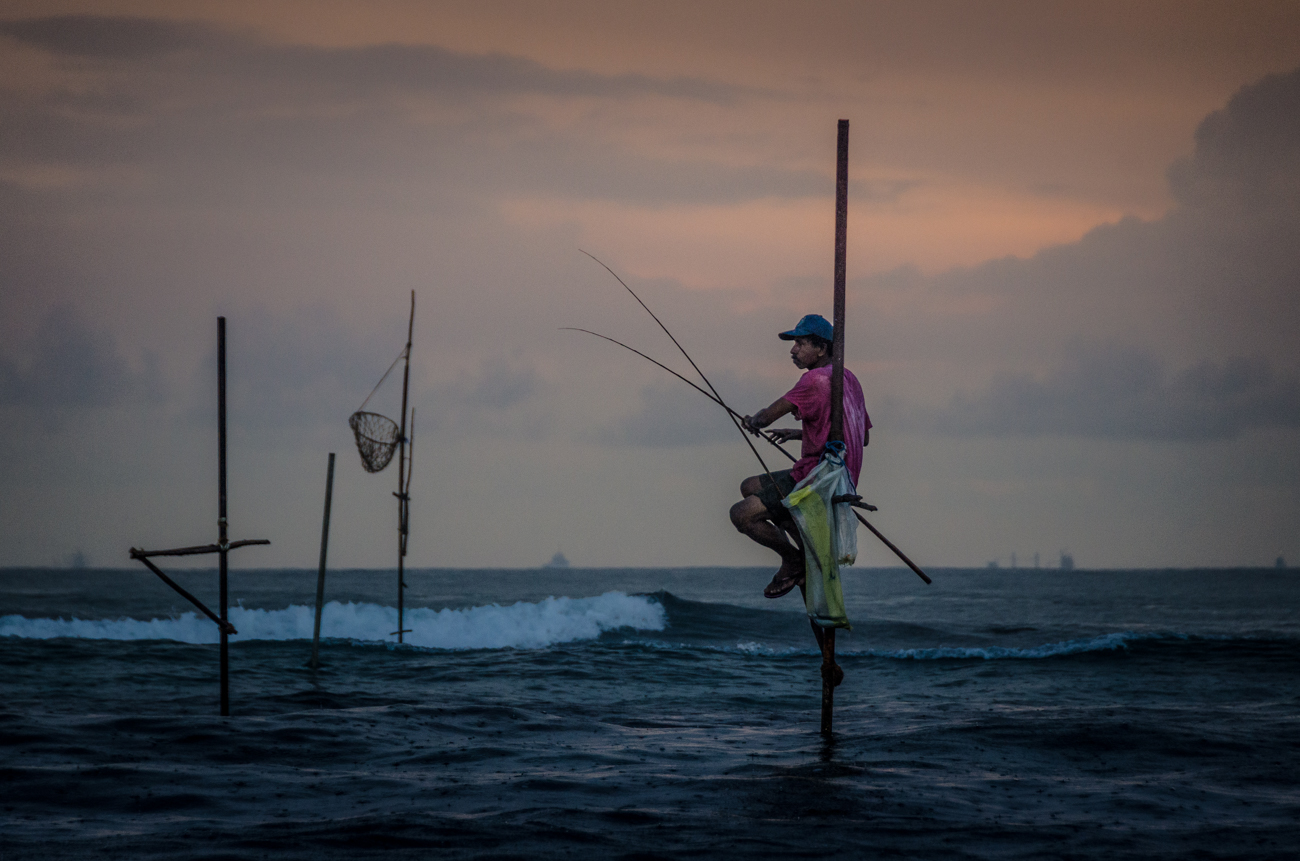 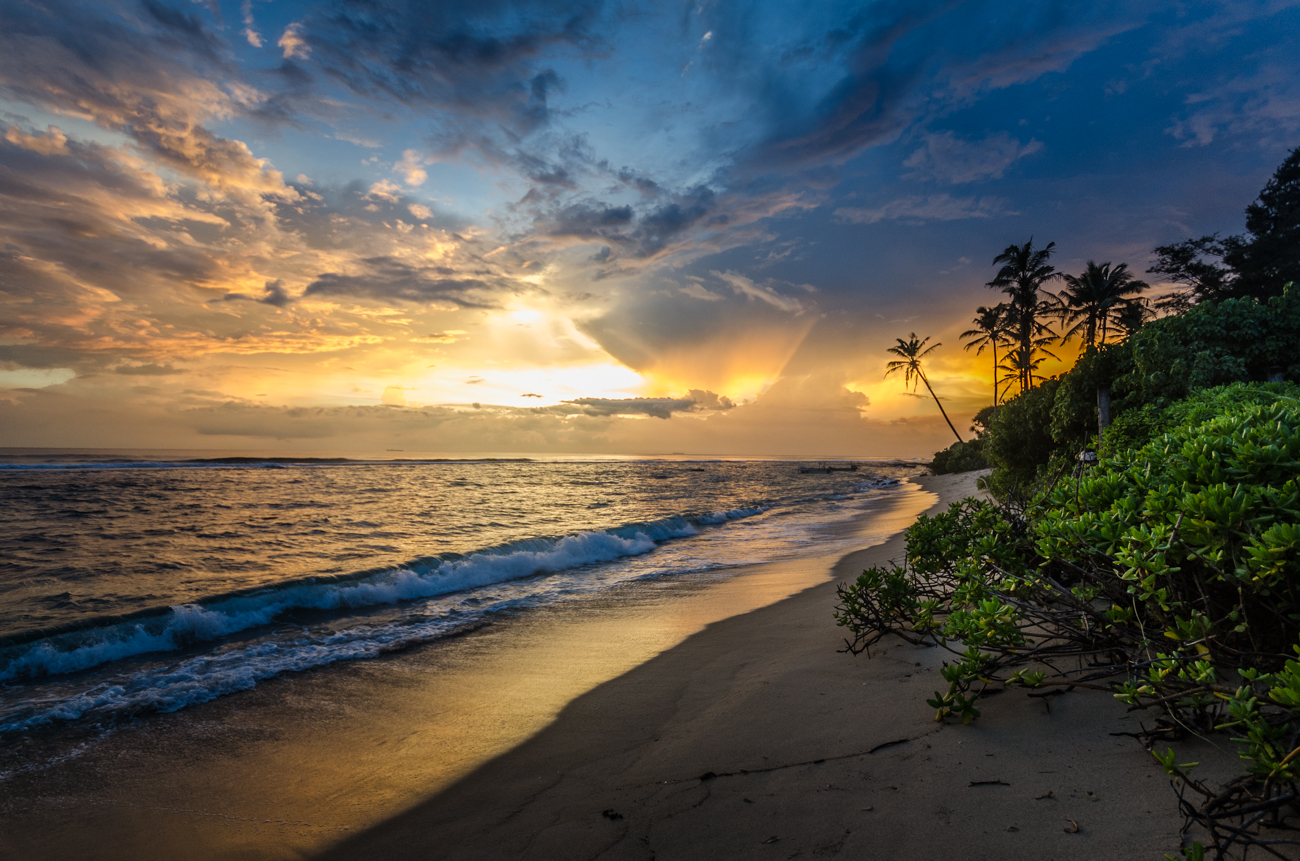 When I think back to Sri Lanka the first thing that comes to my mind is the incredible amount of wildlife. It didn’t matter if I was looking at a patch of grass in front if Kandy’s train station or at the Central Highland’s rainforest, there was always something crawling, flying or hopping around. Not only that, but the animals were much less afraid of humans as I was used to. Monitor lizards would enjoy the sun on the tarmac, forcing cars to drive around them, and agamen lizards or even kingfisher birds would let me get up to less than a meter before disappearing.

The second thing that comes to my mind is the island’s deep religiosity. Omnipresent and heartfelt, it permeates the air, like a scent. Buddha, the Hindu Pantheon, Allah and God are worshipped by Sri Lanka’s people. They mostly coexist in peace, sometimes they are even mixed. One night we climbed Sri Panda, also called Adam’s peak, it is worshipped by the believers of all major faiths of the island. Every night pilgrims undertake the three hours walk to the top, to watch the sunrise and admire Adam’s footprint. Ascending this mountain at taking part in the pilgrim’s journey was certainly one of Sri Lanka’s highlights.