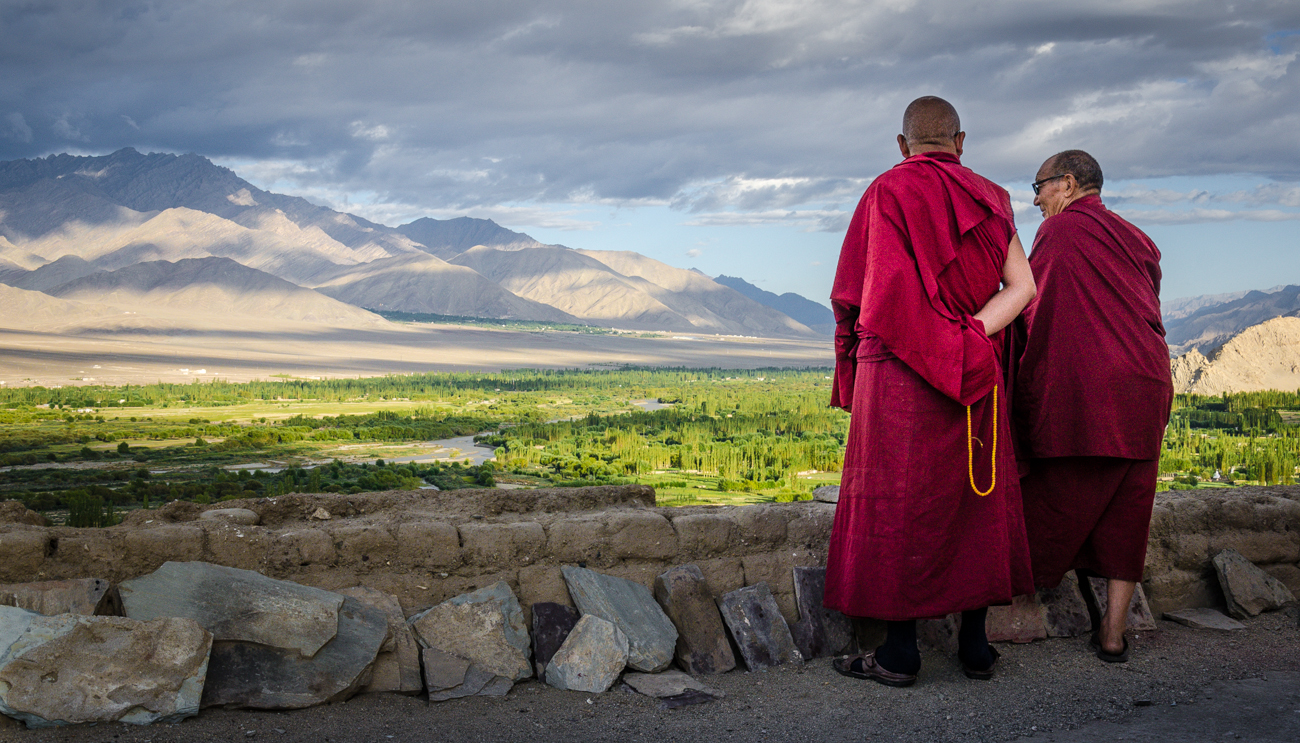 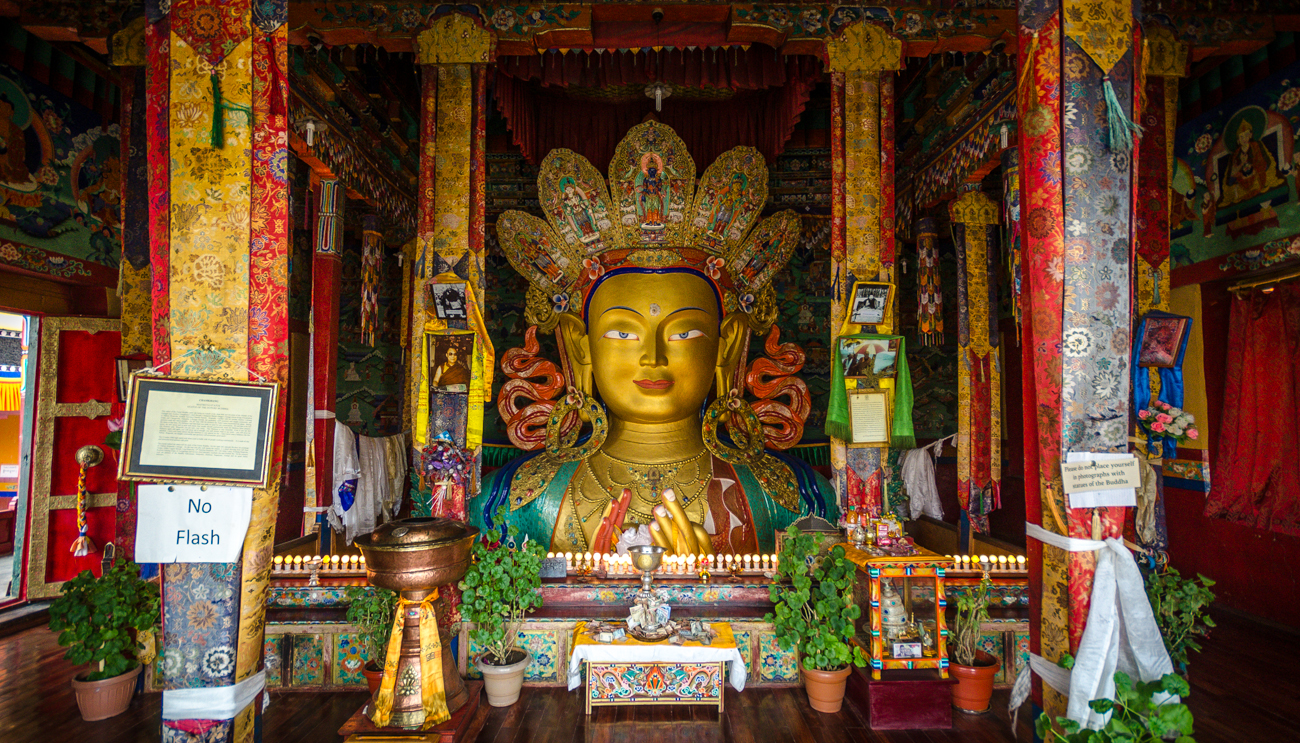 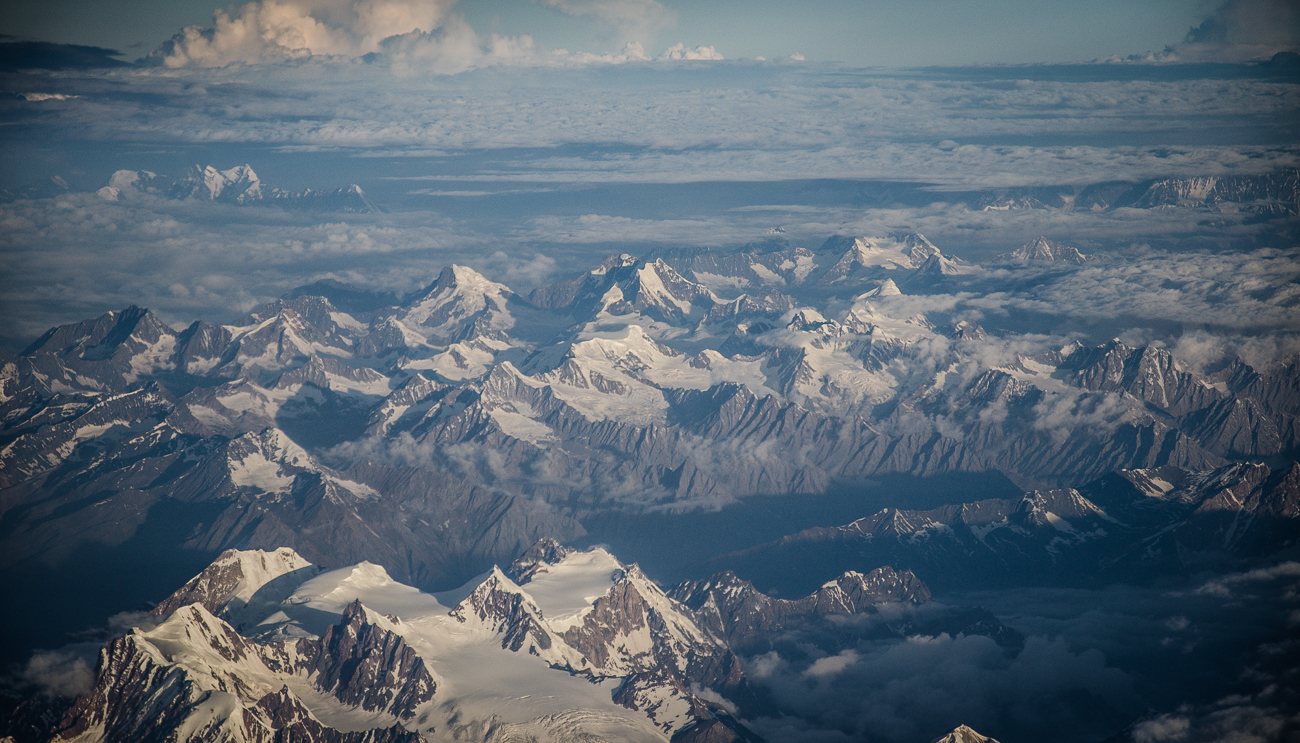 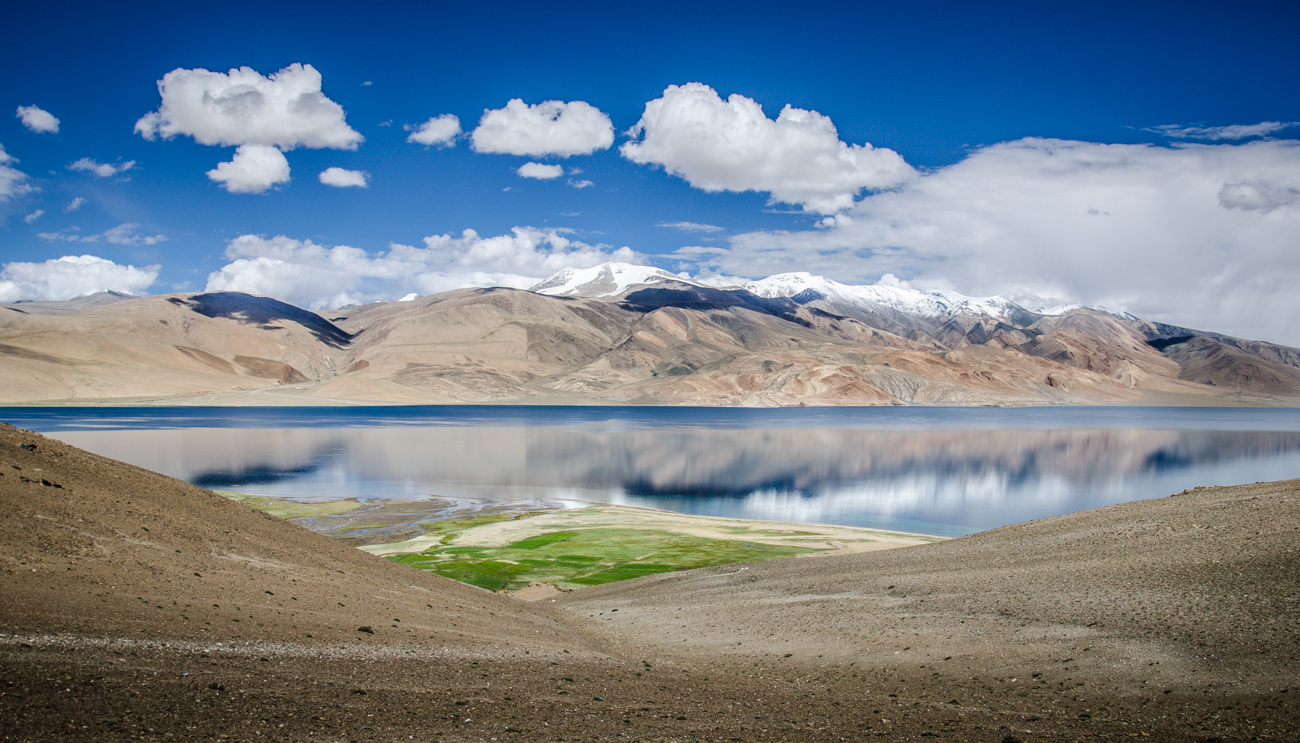 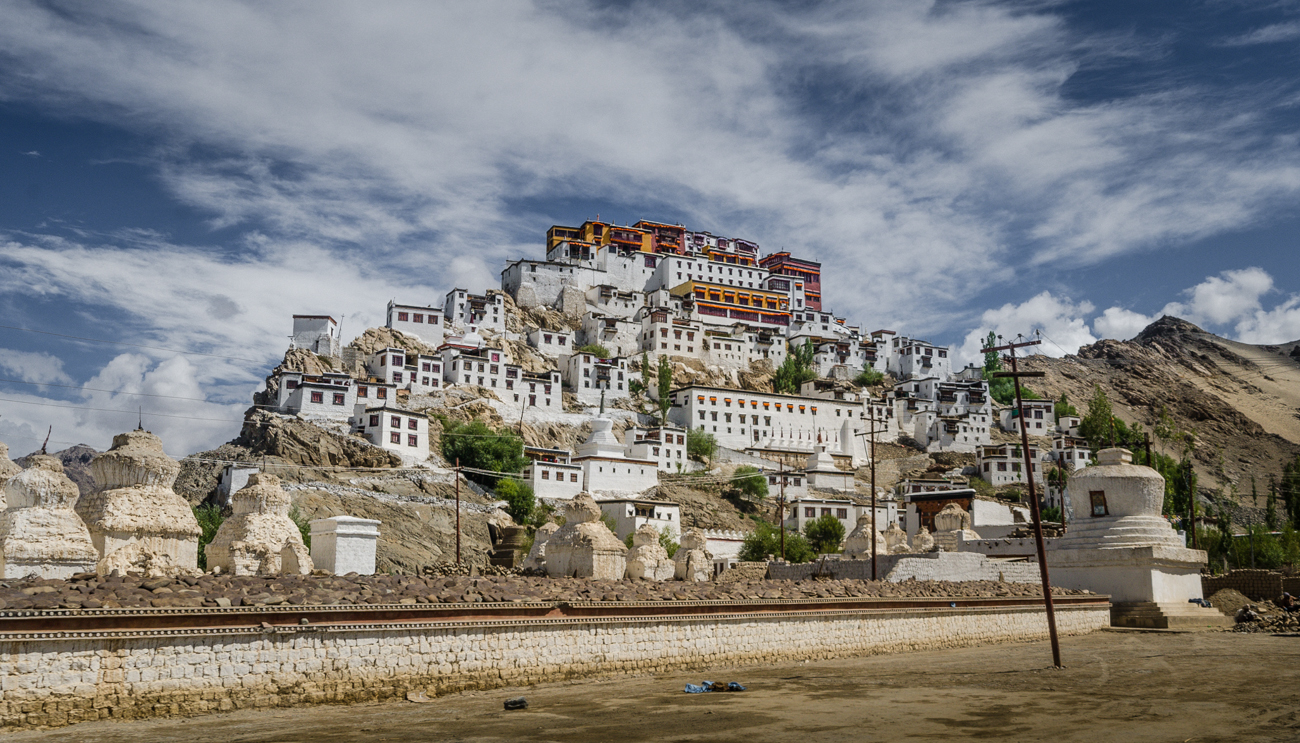 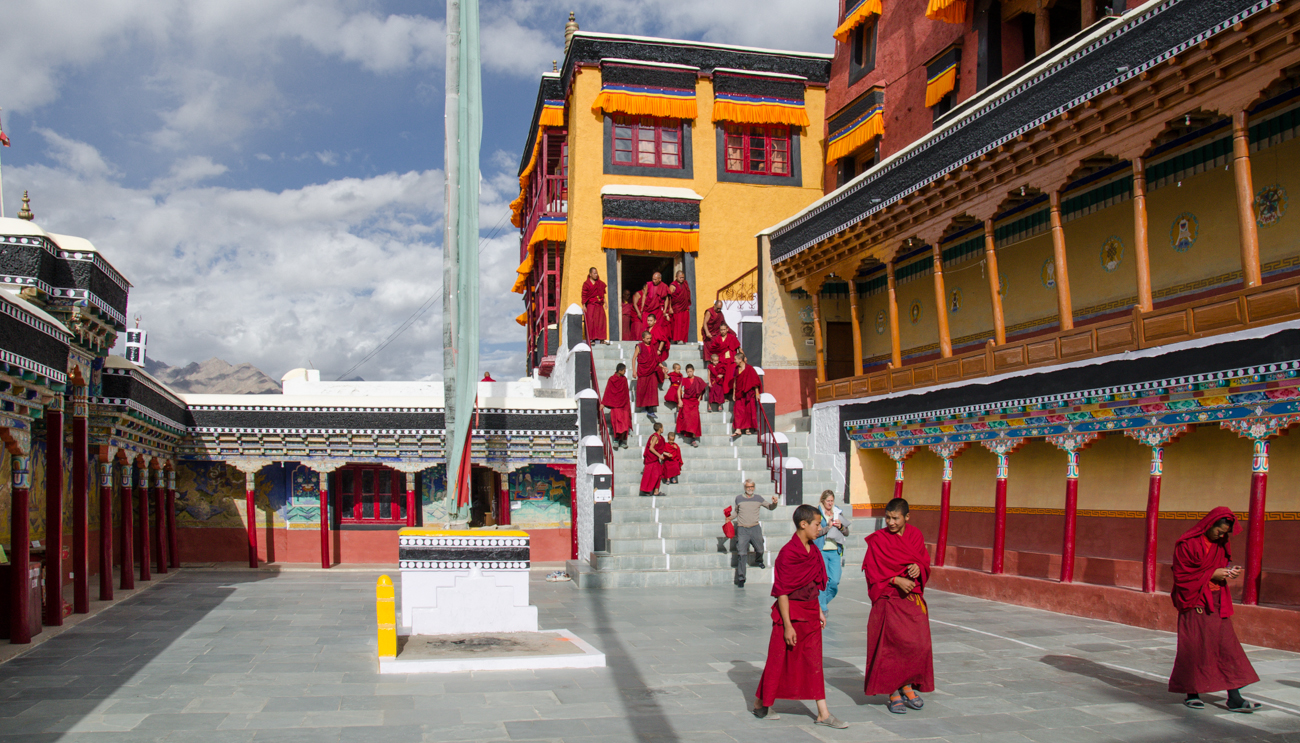 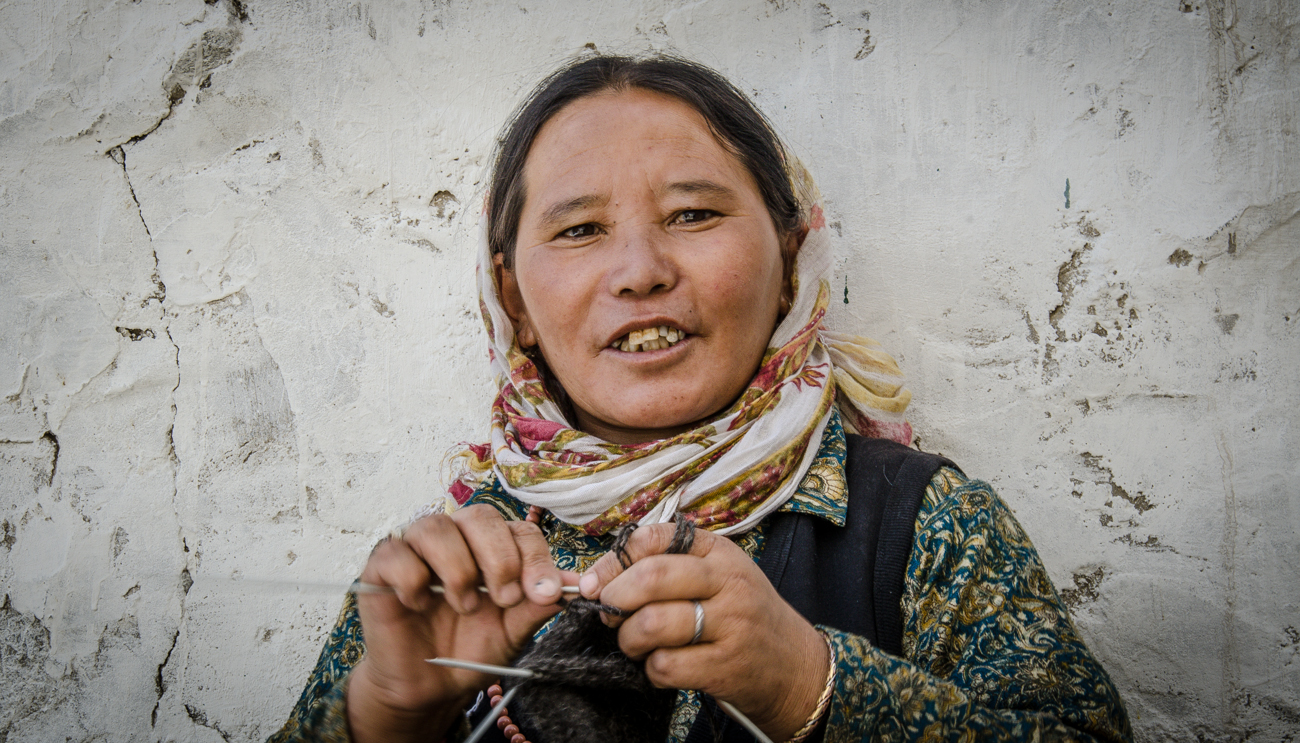 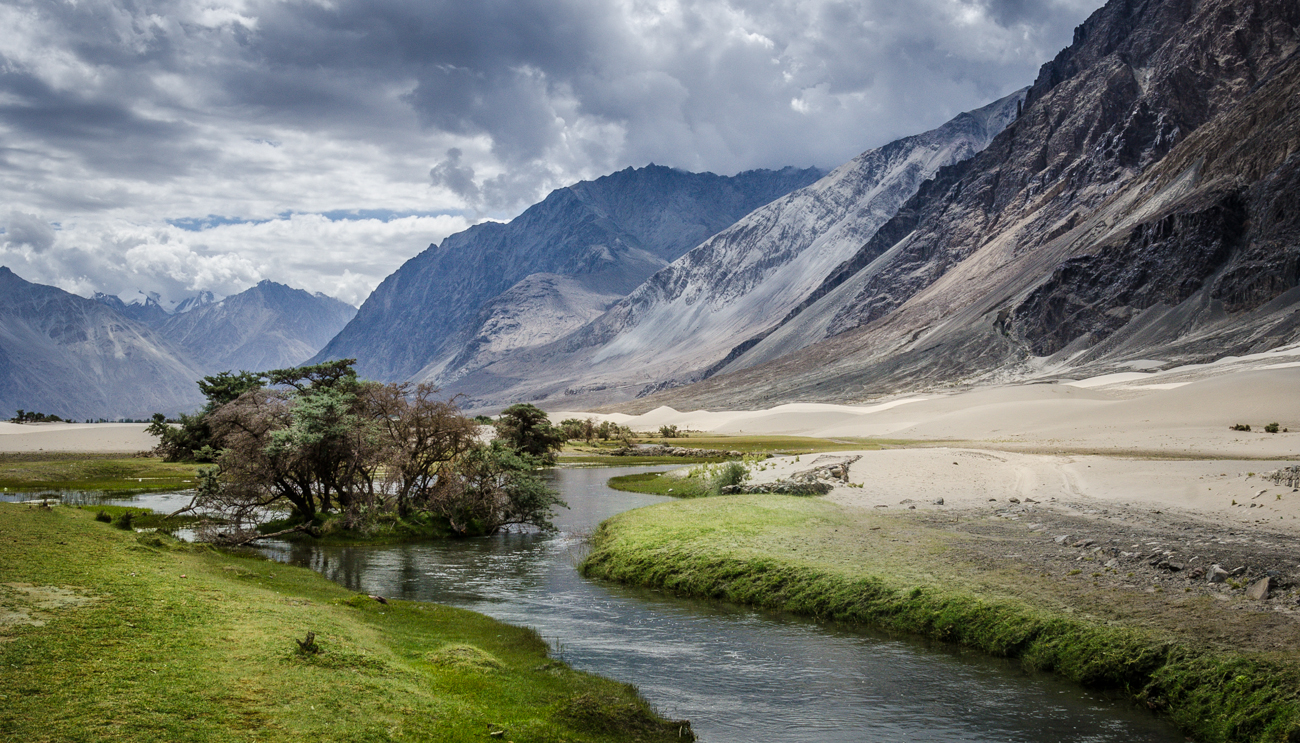 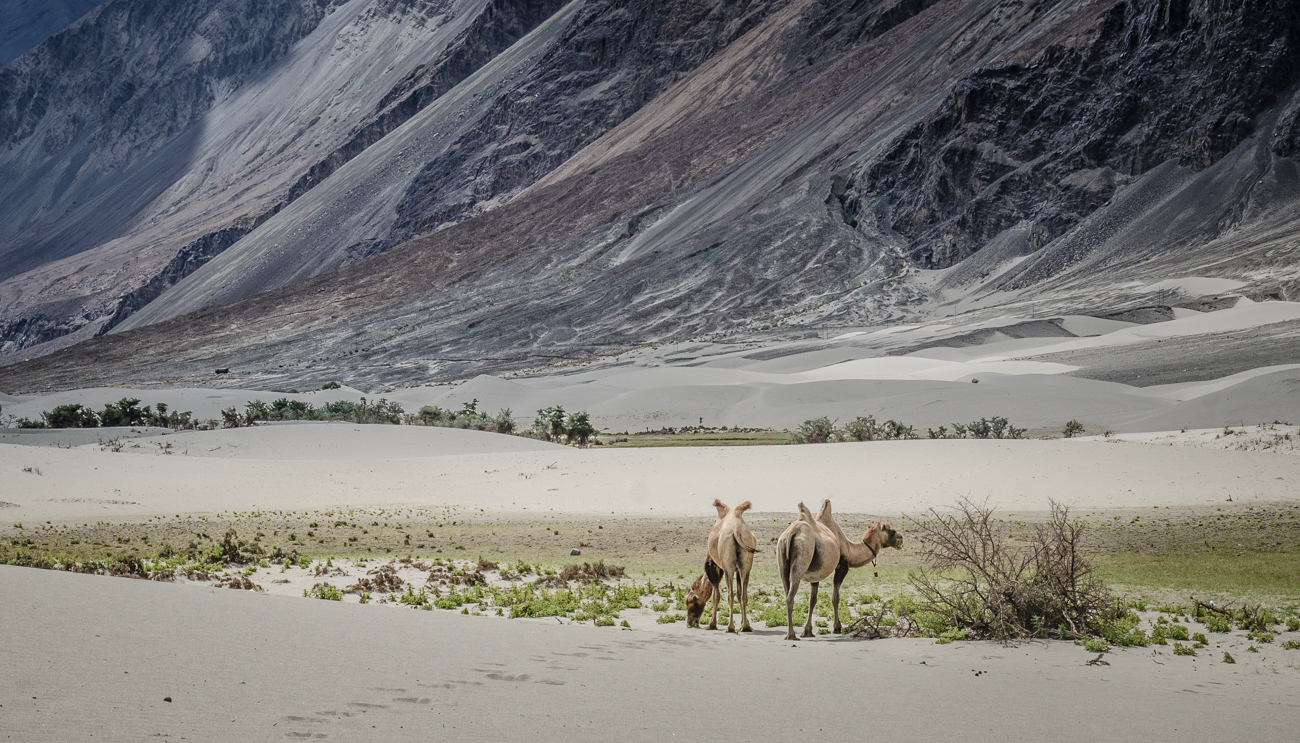 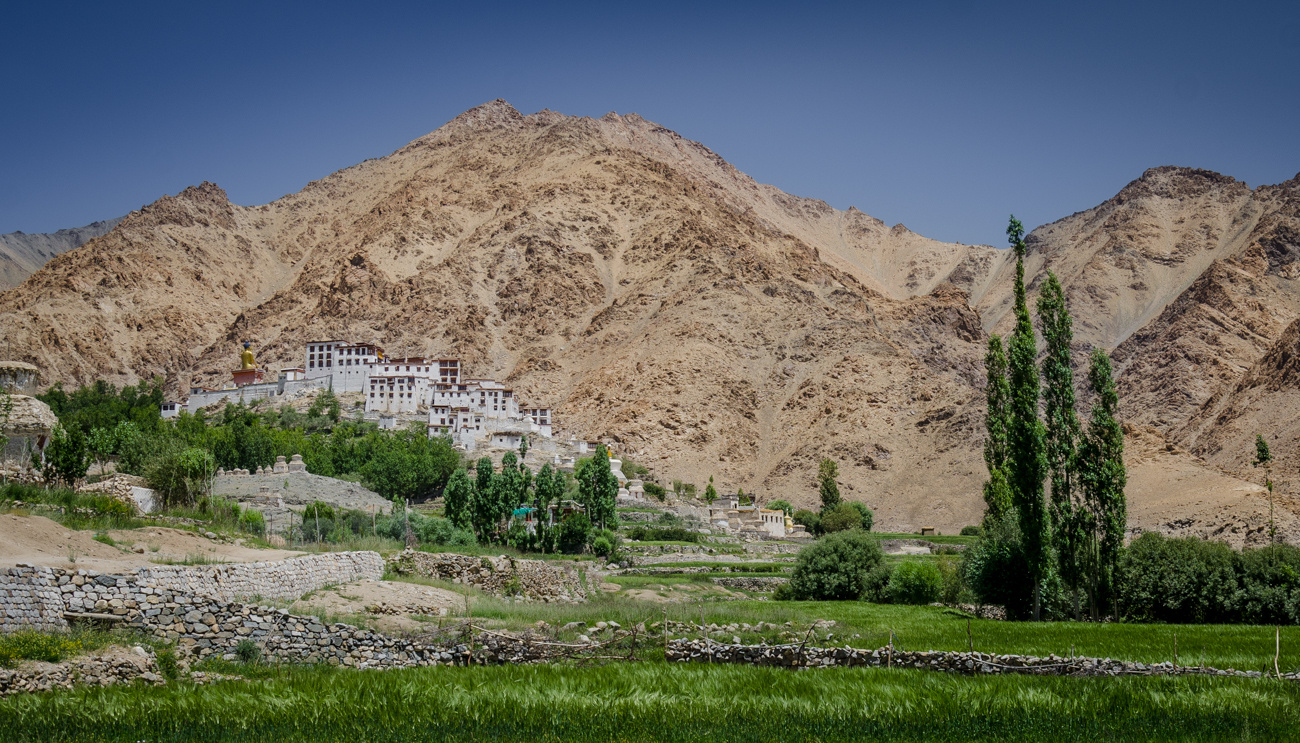 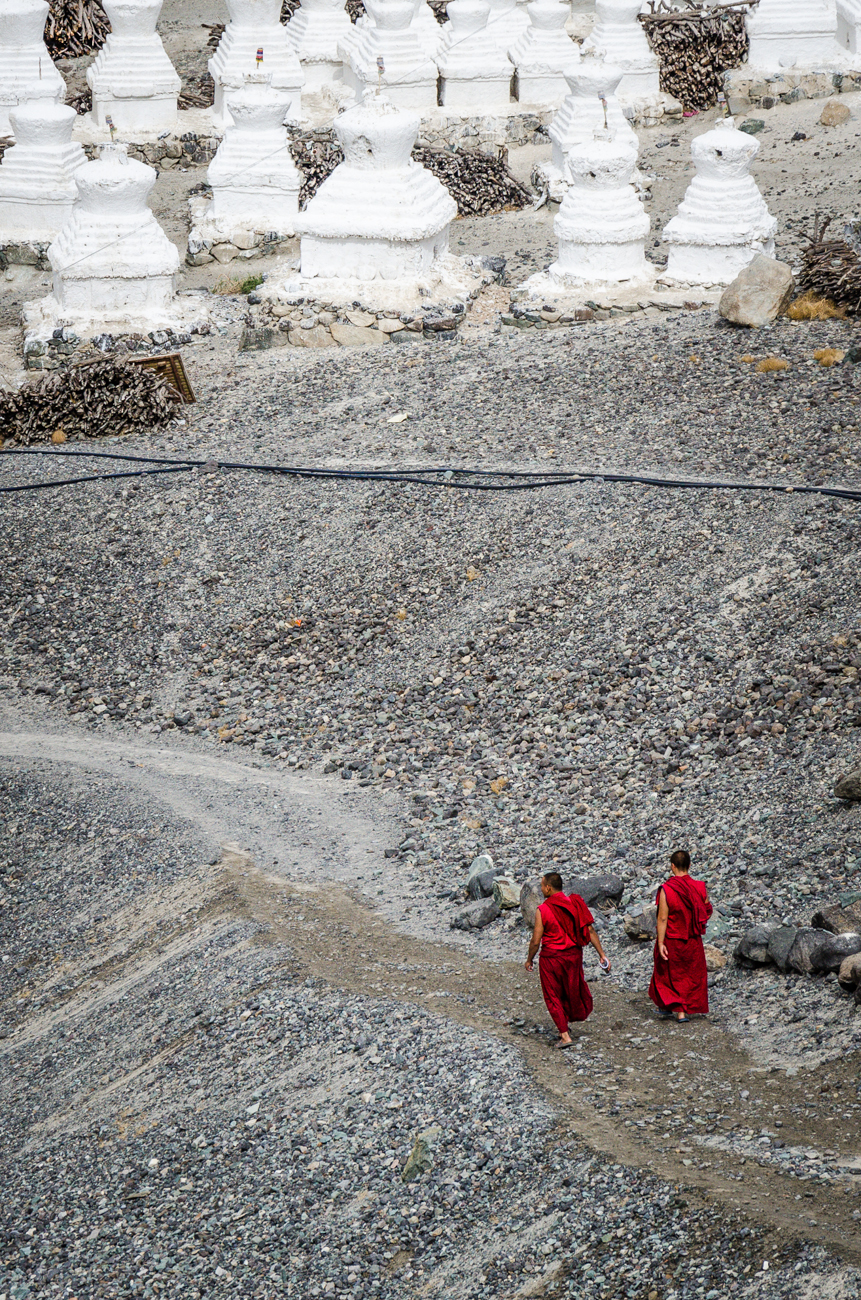 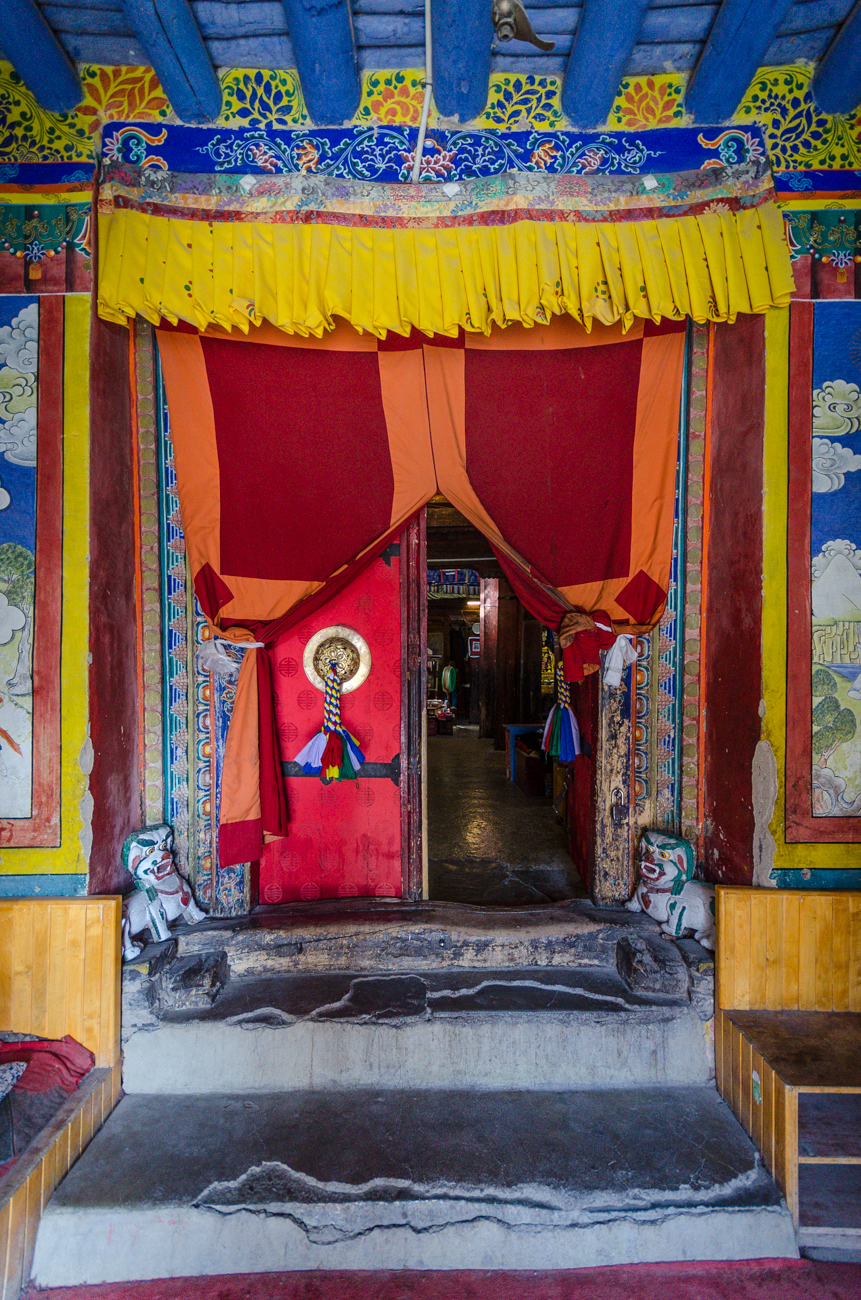 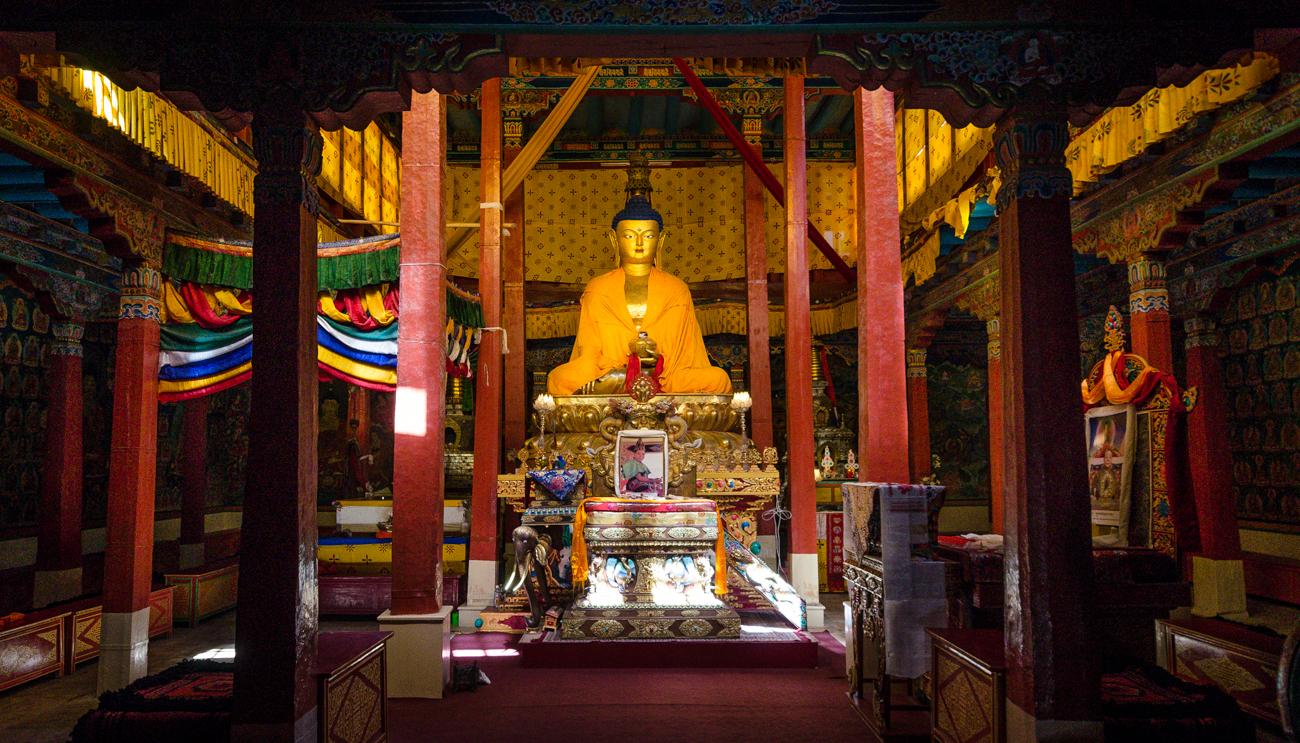 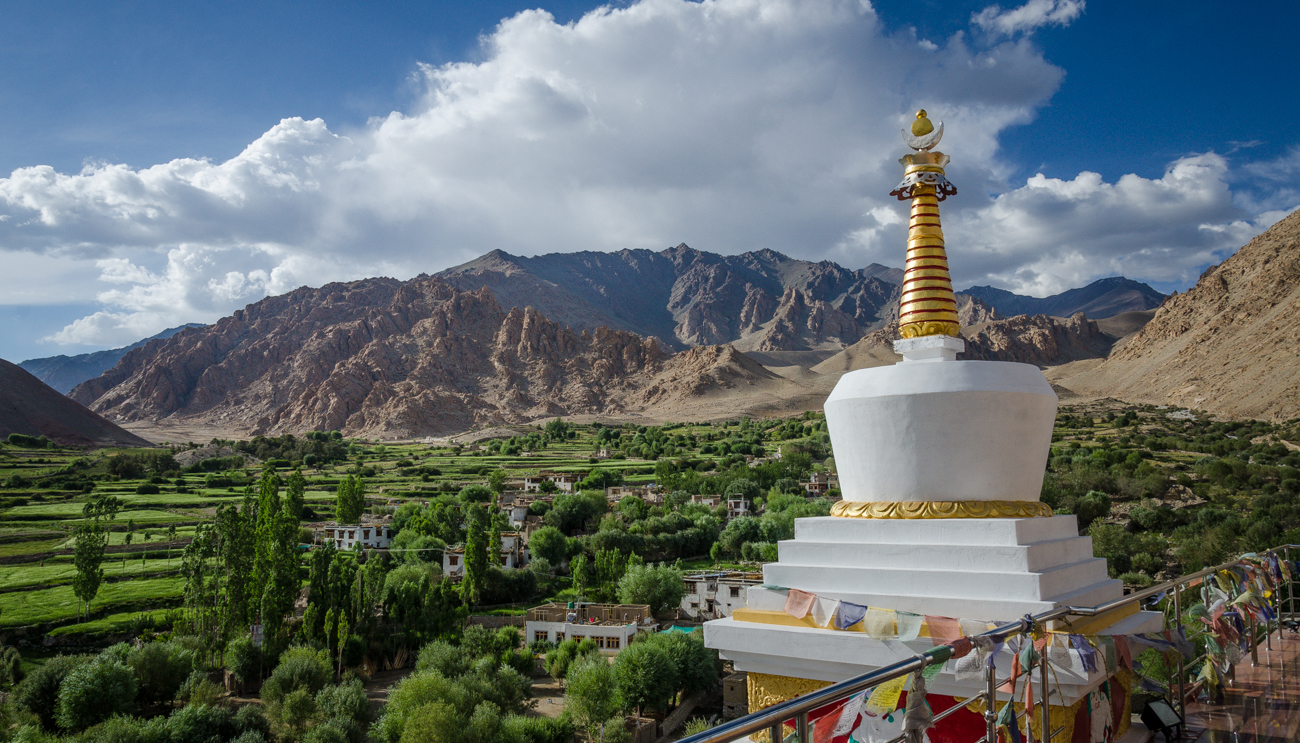 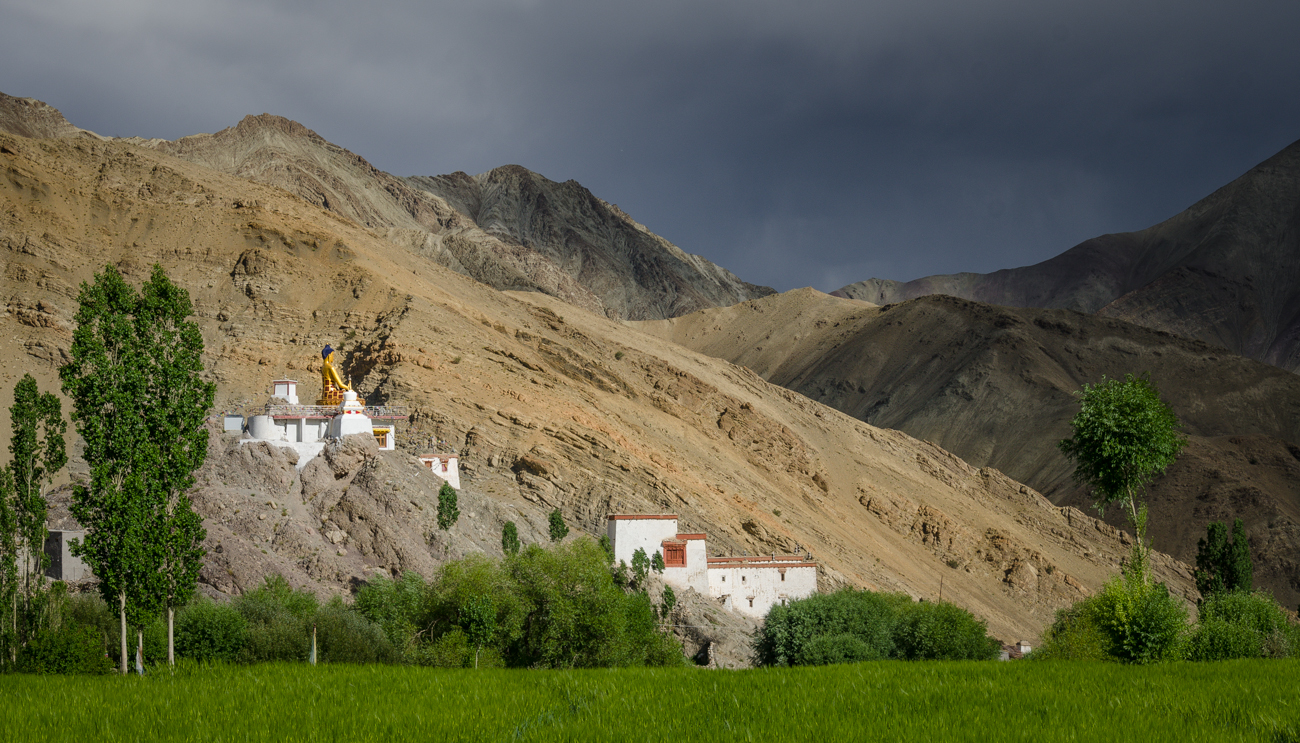 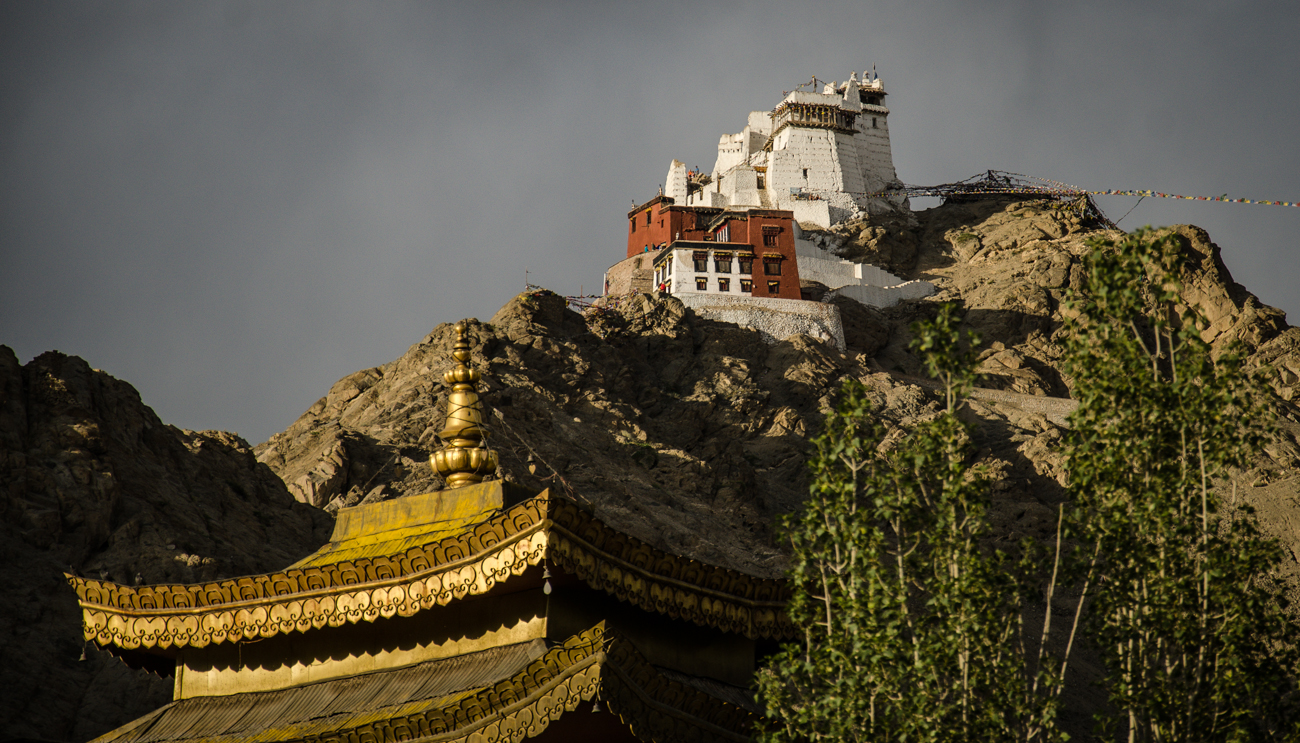 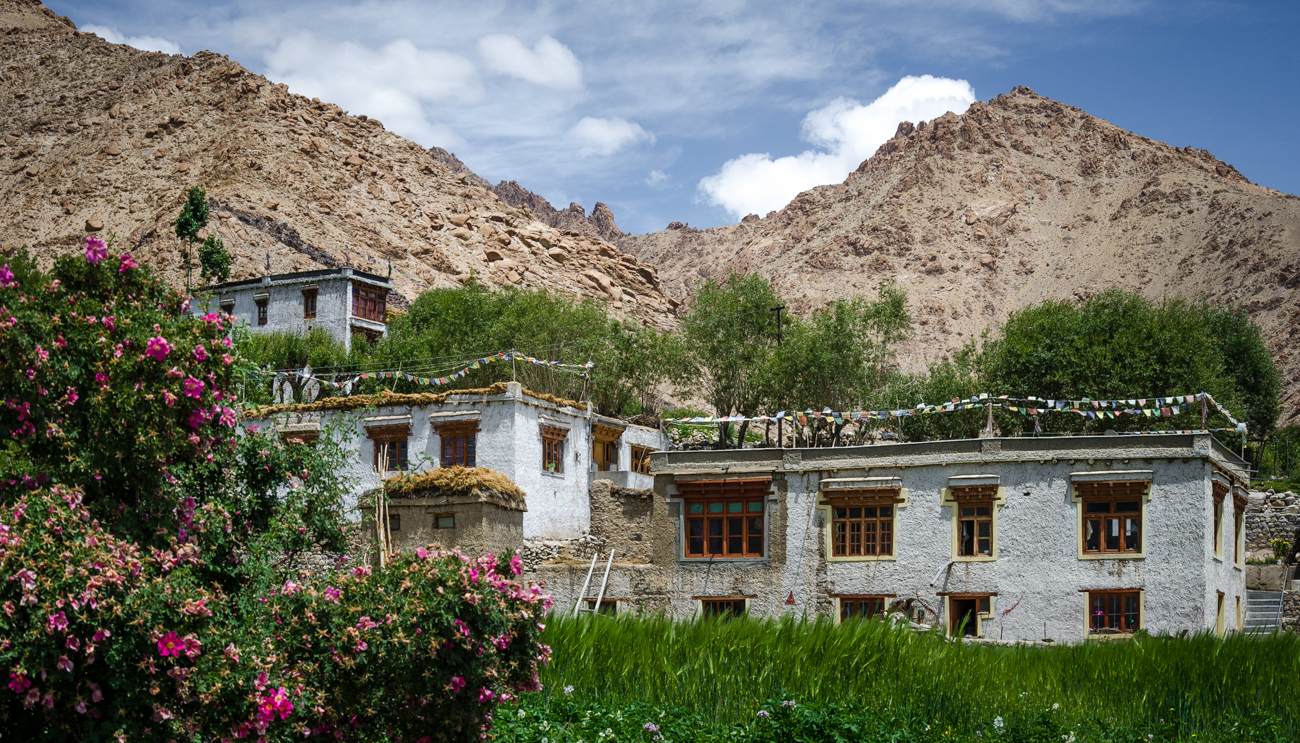 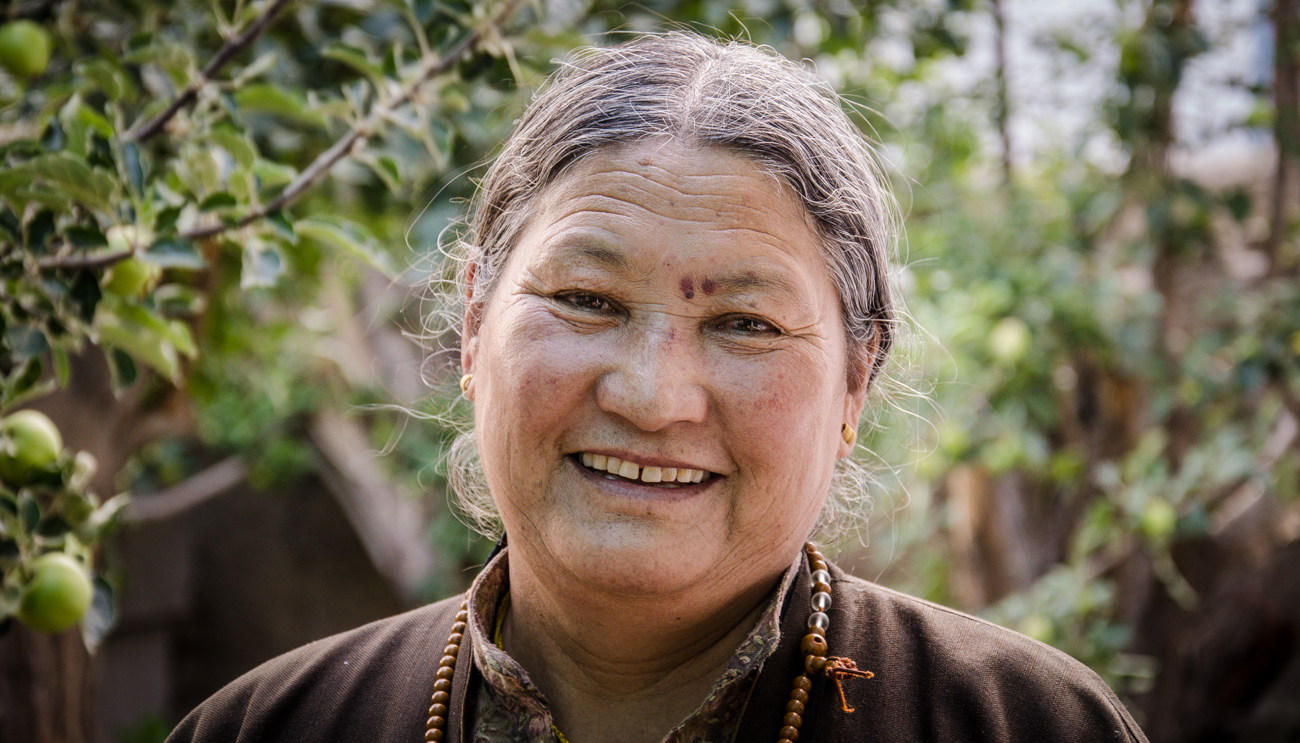 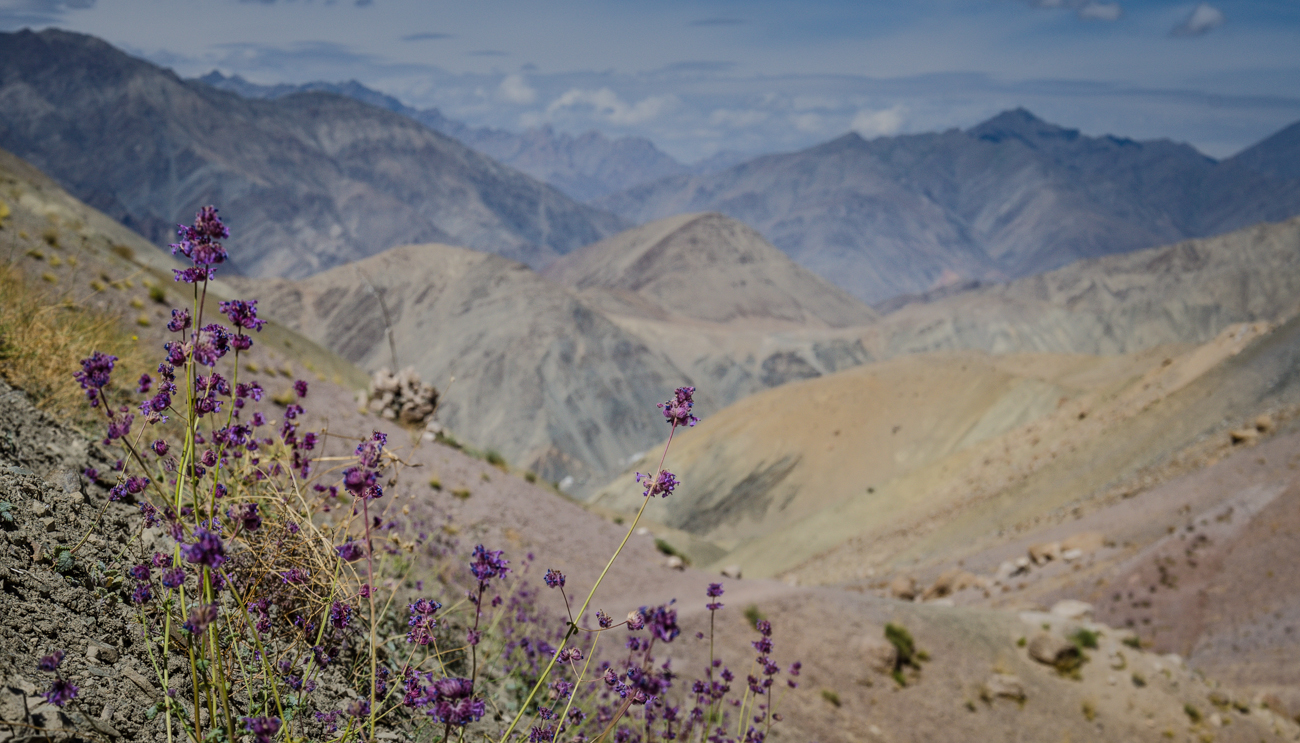 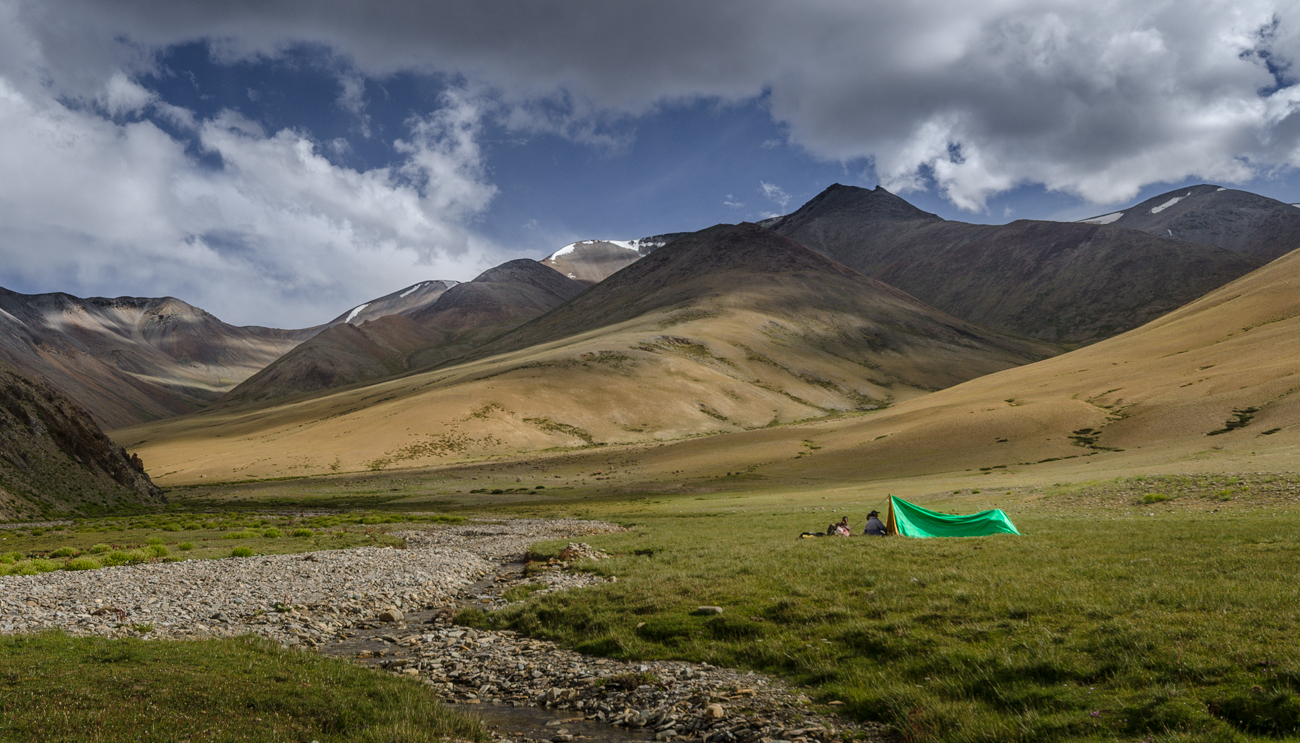 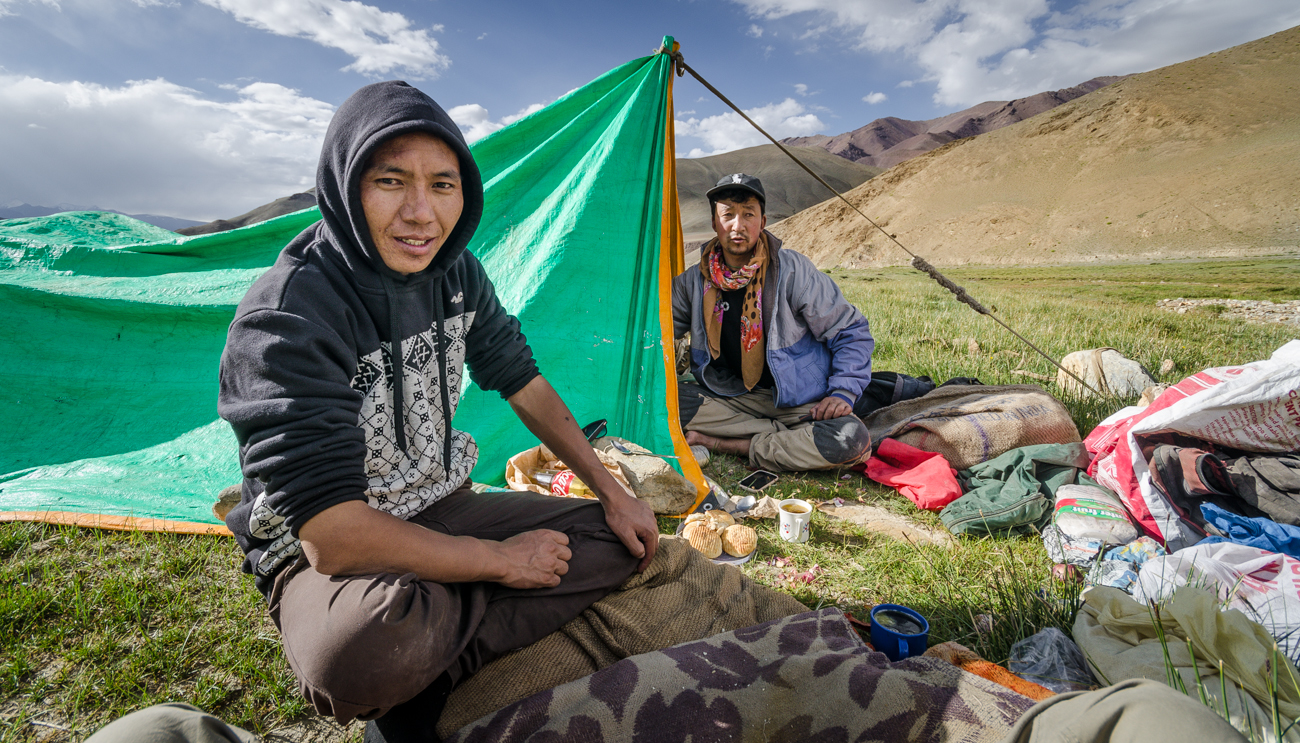 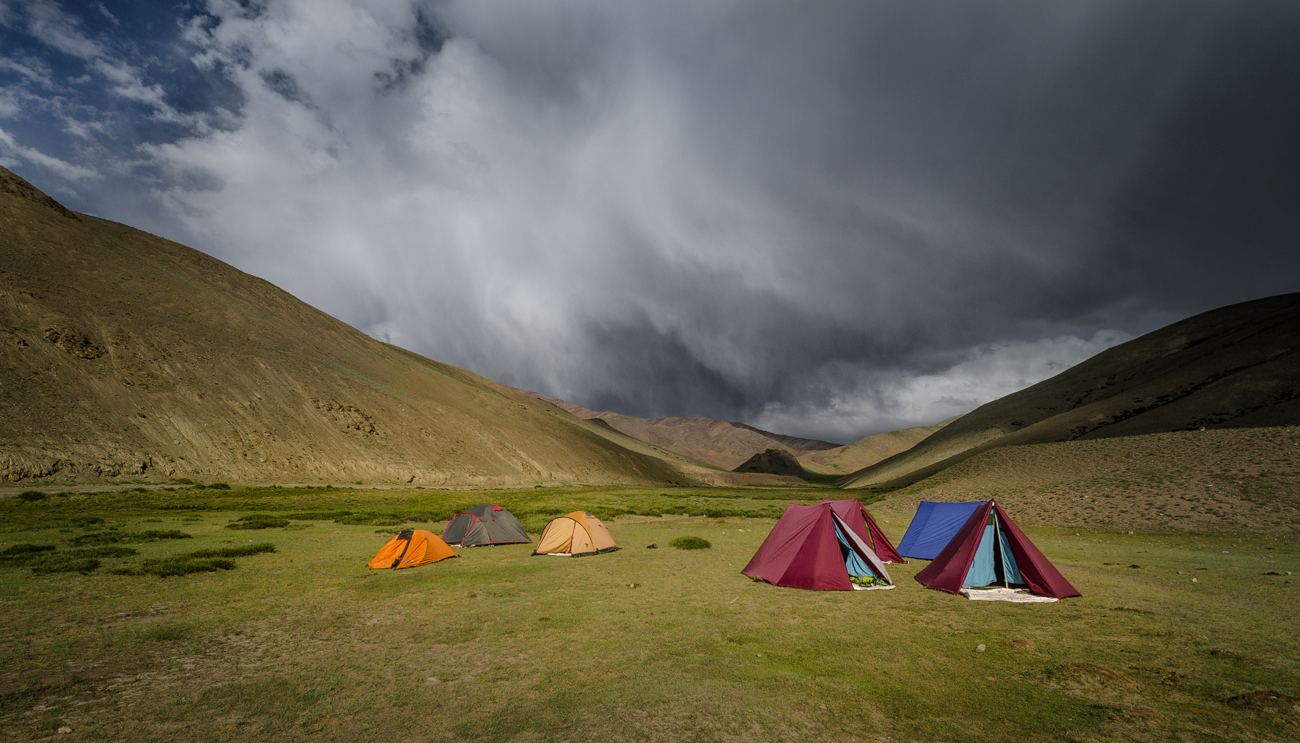 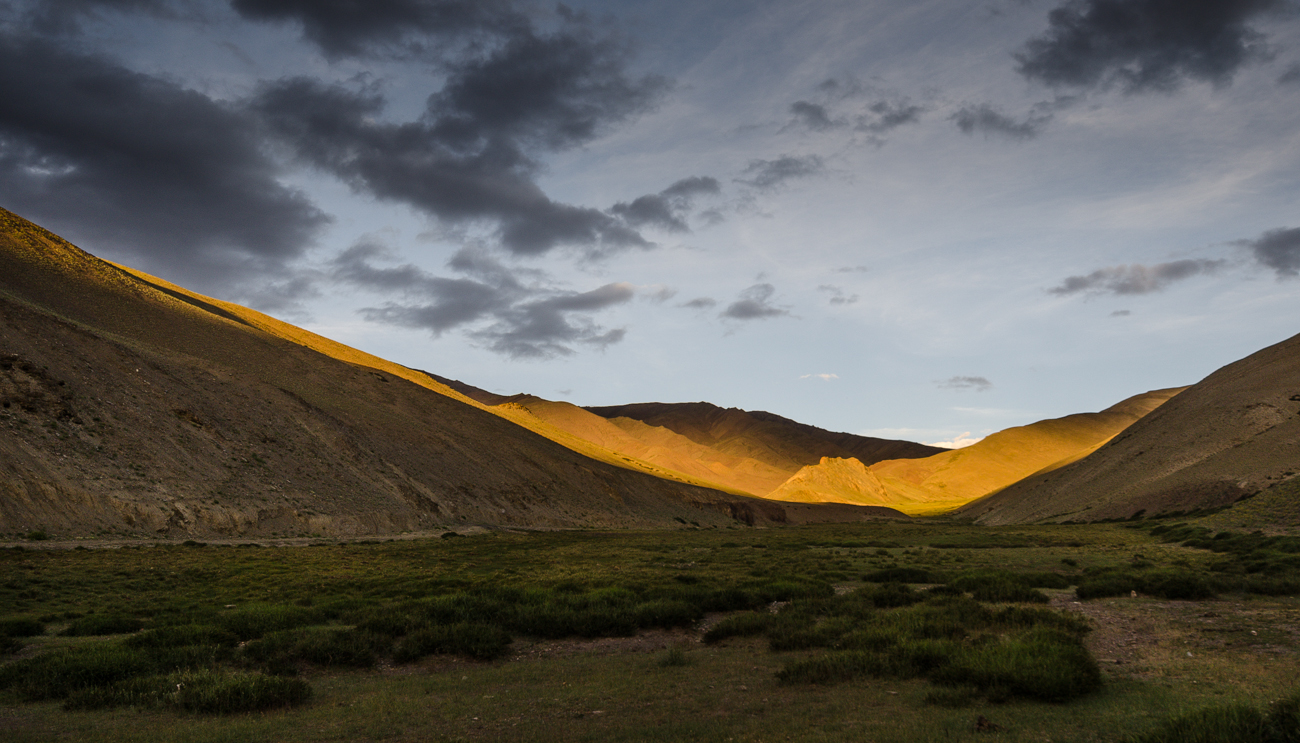 Ladakh is the northern most region of India, wedged in between Tibet and the Karakorum and Zanskar ranges. Ladakh is a buddhist land, but unlike it’s neighbour under Chinese oppression, Ladakh’s cultural heritage is very well preserved. It is a desertic land, where the lush green of the valleys stands in stark contrast with the barren mountain slopes. Hidden in secluded hollows lie some of the best preserved buddhist monasteries, still unchanged by the rising tourism of the last decades. I had the privilege to visit and discover Ladakh five times in the last years, here are some of my favourite pictures.

A short video of impressions from Ladakh, be sure to watch it in HD.